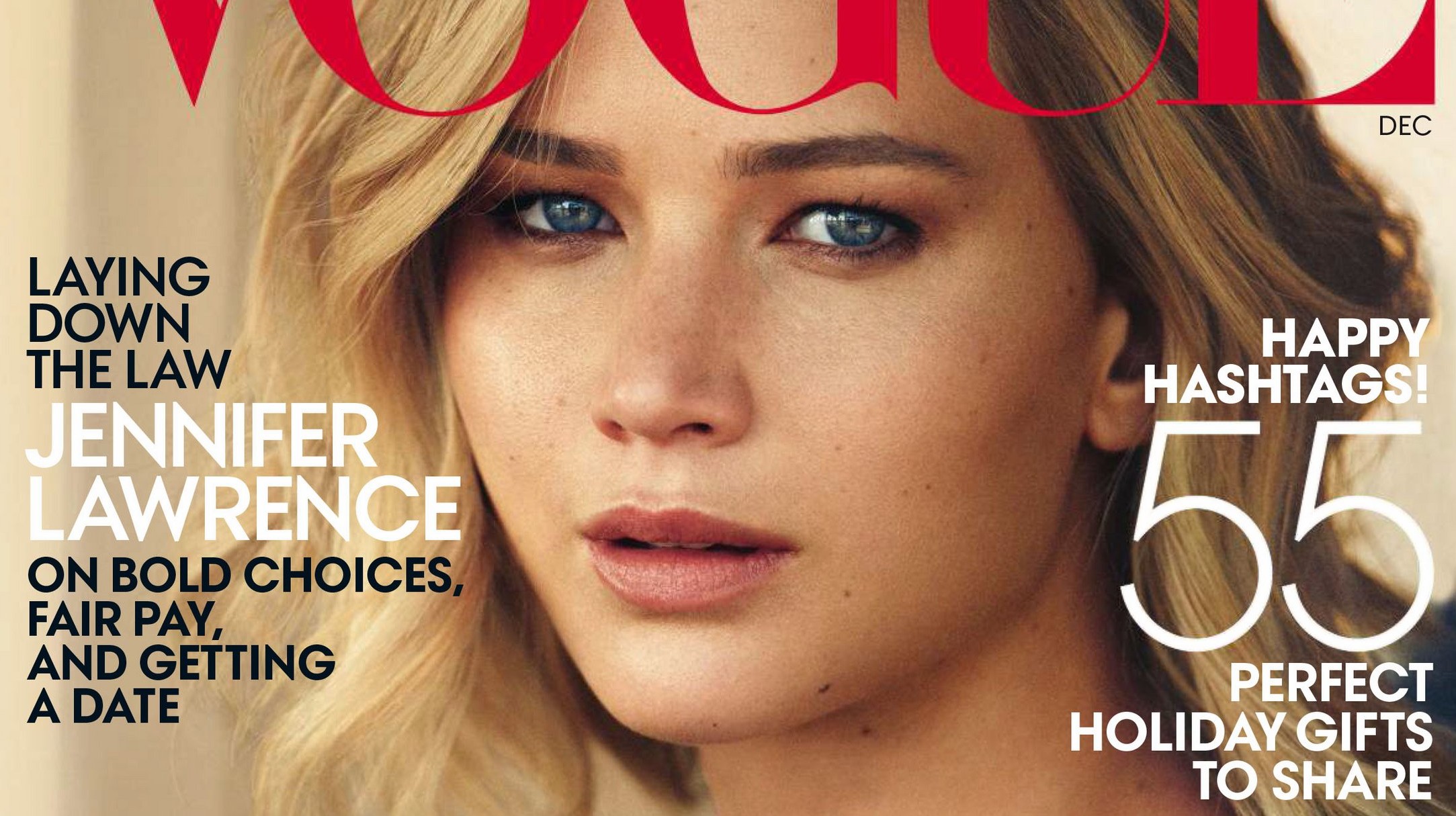 I’ve added Digital Scans & the Photoshoot for the December issue of Vogue Magazine. 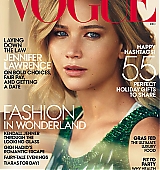 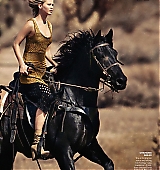 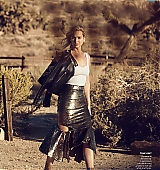 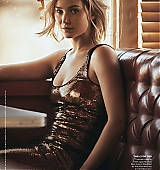 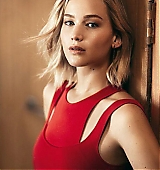 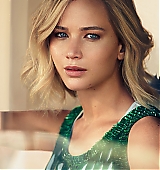 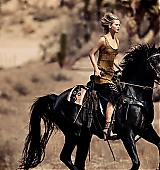 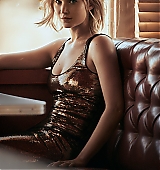 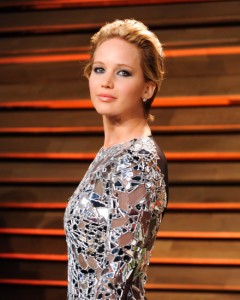 This morning, Vanity Fair published a snippet of its upcoming cover story on Jennifer Lawrence, in which the actress addresses the leaking of her nude photos in August. “It is not a scandal. It is a sex crime,” the actress says. “It is a sexual violation. It’s disgusting. The law needs to be changed, and we need to change.”

Lawrence’s statement signals a major change in tone. In the past, the MO for a young starlet whose private photos were leaked online was to stay silent or to apologize. In 2007, an 18-year-old Vanessa Hudgens publicly asked for support from her fans after a nude cellphone pic of her was stolen and published on the Internet. In 2011, Scarlett Johansson’s private photos, sent to her then-husband Ryan Reynolds, were also stolen and leaked, and while the hacker was tracked down and arrested, she seemed to carry a tinge of regret around the violation. In an interview with Vogue in 2012, the actress admitted, “When all those photos came out, of course I go out to dinner and think, Goddamn it, these people have all seen my. . . . ,” her voice trailing off.

Many actresses, including Lake Bell, Mary-Kate Olsen, and Brie Larson, have chosen to stay silent about leaks of their nude photos. When selfies of an unclothed Blake Lively surfaced in 2011, her representatives denied it was the actress altogether and claimed they were “100 percent fake,” prompting hackers to release even more photos—both naked and fully clothed—in an attempt to prove they were of Lively. (Lively has never confirmed that the photos were of her.) A few of the actresses involved in this recent hack, including Victoria Justice and Ariana Grande, have also denied the photos were of them. And Kirsten Dunst seemed downright resigned to the leaks when she told E! News, “I try to have a sense of humor about a really unfortunate situation.”

Lawrence is not apologizing. “I started to write an apology, but I don’t have anything to say I’m sorry for,” she says. “I was in a loving, healthy, great relationship for four years. It was long-distance, and either your boyfriend is going to look at porn or he’s going to look at you.” Lawrence goes after not only the hackers and publishers of the photos, but everyone else who plays a role in these violations of privacy: “Anybody who looked at those pictures, you’re perpetuating a sexual offense.” The statement comes as lawyer Marty Singer, reportedly representing a few of the celebrities involved in the hack, is threatening to sue Google for $100 million for “failing to act expeditiously and responsibly to remove the images but in knowingly accommodating, facilitating, and perpetuating the unlawful conduct.” By changing the tone from embarrassed to incensed, Lawrence’s stance on these leaks might just alter the way we all respond to them.

Big update with magazines and photoshoots! 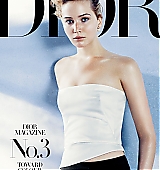 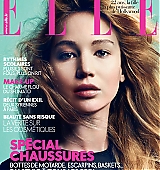 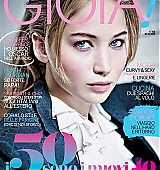 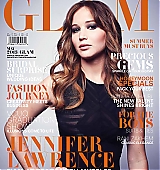 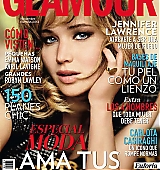 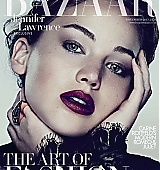 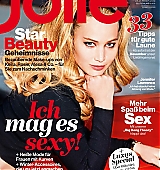 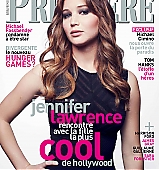 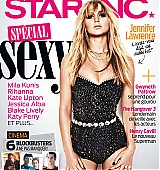 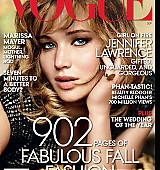 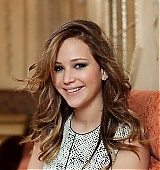 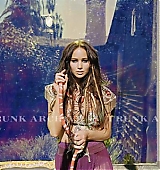 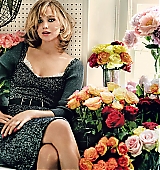 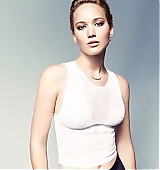 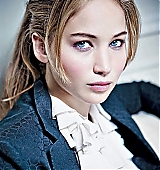 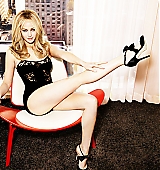 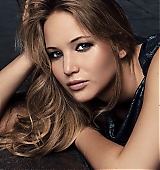 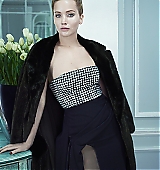 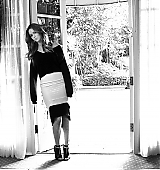 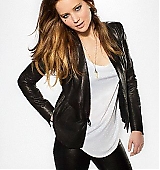