While the Oscars are coming next Sunday, the less-serious awards, Nickelodeon’s Kids Choice Awards Nominations are out. 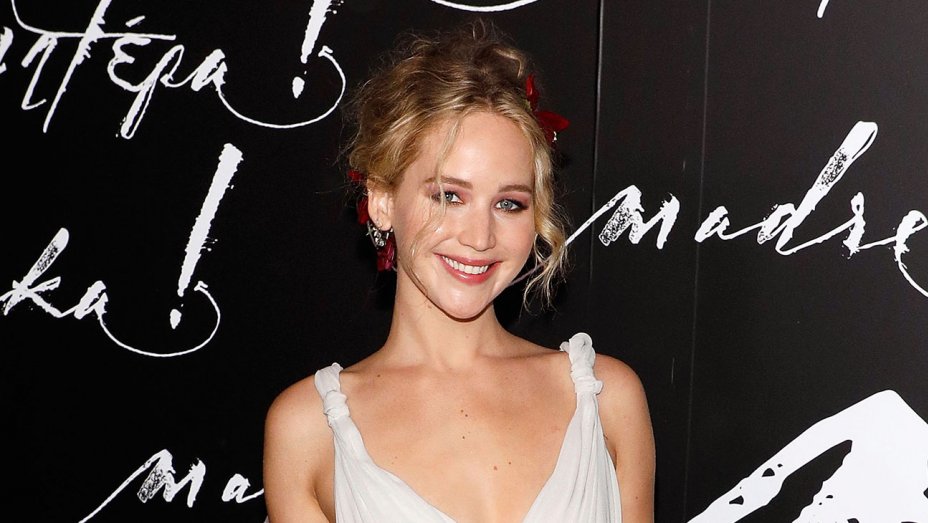