Jennifer wants to move to London

American actress Jennifer Lawrence has admitted she wants to raise her family in London because she loves the British capital so much.

Jennifer, who grew up in Louisville, Kentucky, before moving to Los Angeles when she was 16 – spent five months in the British capital shooting X-Men: First Class and is looking forward to returning.

Lawrence, who is set to star in new film The Hunger Games, told British Marie Claire magazine: ‘When I first landed there [in London] I remember calling my mum and going, ‘I think I’m going to live here, I think I want to raise my family here.”

During the filming of X-Men, the 20-year-old became close to her co-star Nicholas Hoult, 21, but despite not admitting to dating the actor, she did say she was in a relationship with someone.

When told Hoult was a nice guy, the star replied: ‘Very nice.’ 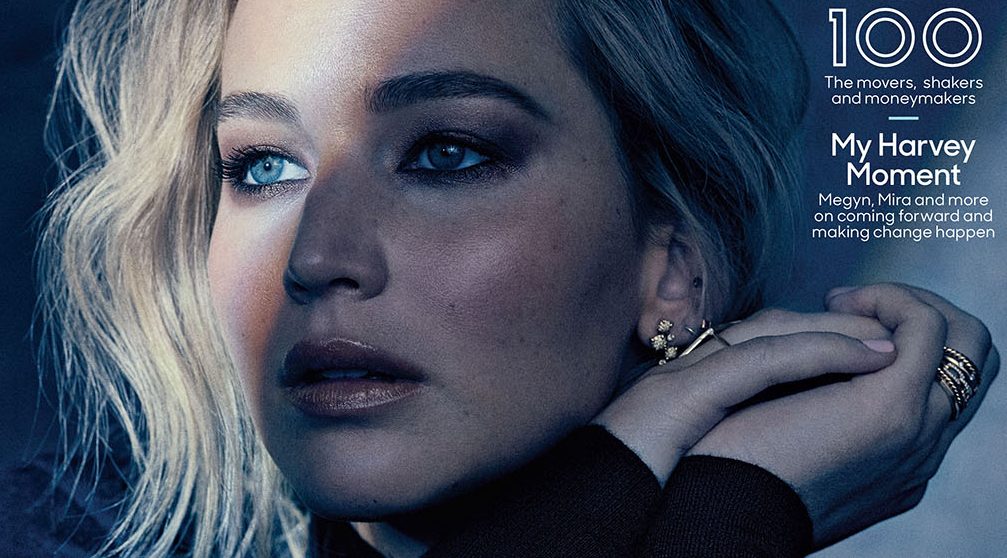